(this is a project I published on Lumberjocks.com years ago)

I had to make some louvred doors or “plant shutters” to close some sort of pantry, I had no idea how to make this so i searched in my books and on the net without finding what i needed.
there was Norms jig, but it looked too complex for just 1 project, and then there were other jigs that I found too simple and they were for making only 1 mortise at the time. and i needed to make 320 mortises…

here is the jig, made out of 12mm mdf using the tablesaw only! this is important because the tablesaw allows a repeatability in the accuracy.

it consists of 2 parallel stiles connected by angled pieces, to know the dimensions of each part i started by drawing the door stile with at least 3 mortises in sketchup. i wanted 8mm wide mortises, and the copying ring of my router is 19mm, so around the centre of the mortise i drew a 19mm mortise. then it is a matter of connecting the outer left and right edges of these mortises with a vertical line, and then just prolong the long edges of the mortises until they reach the vertical line. and there you have the plan for your jig.
you can only make every other mortise, there is no room to make every mortise on the same jig
in my case the numbers are 8mm thick mortises, 42mm long angled at 30 degrees.

my jig makes 7 mortises, but once the table saw is set it is a matter of cutting out more parts, and it doesn’t take more effort to make it bigger.
i simply screw the jig on the stile with screws between the openings, since that is where another mortise will be. making the mortises is rapid, once they are made, I displace the jig 36 mm (the distance between 2 mortises) and i make those mortises. from then on you can just continue by aligning the last opening of the jig with the last mortise.
for the other stile you just flip the jig and do the same.

rounding the louvre slats on the router table:

I made the slats by gluing up large panels of pine, then cutting them in parts that just fit my planer, plane them and only then cut out the slats on the table saw. this way I had very little loss.
the slats need to fit snugly, it must not be too hard to insert them, but must not fall out on their own either. this is very important for later.
my mortises are 7mm deep, but the slats are cut to only enter them 5mm.

here comes the nightmare part! but it’s quite easy once you get the system.
step1, glue up all the stile and rail mortises and tenons, not the slats or their mortises!
step2, insert the rails and all the slats into one of the stiles.

now it may look impossible to simultaneously assemble 40 tenons in 1 stile.
but in step 3, you assemble the last stile until it touches the slats.
step 4 turn over the door.
step5, one by one slightly pull each slat down into it’s mortise just by 1 or 2 mm to prevent it from dropping out it’s other mortise.

step6, push everything together with clamps and check the squareness.

and there you have it, some nice louvred doors!

hope this is useful for someone! 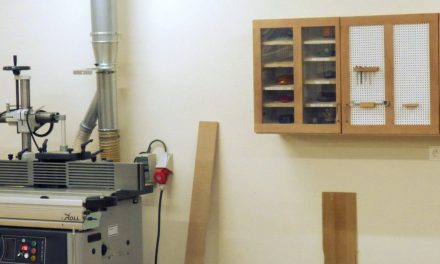 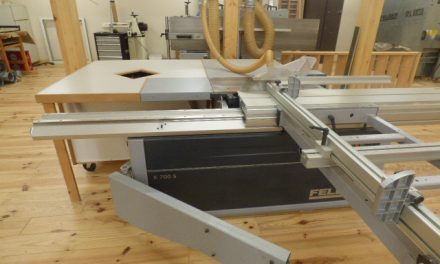